Exultation of the Cross

Early in the fourth century, Saint Helena, mother of the Roman Emperor Constantine, went to Jerusalem in search of the holy places of Christ’s life. She razed the second-century Temple of Aphrodite, which tradition held was built over the Savior’s tomb, and her son built the Basilica of the Holy Sepulcher on that spot. During the excavation, workers found three crosses. Legend has it that the one on which Jesus died was identified when its touch healed a dying woman.

The cross immediately became an object of veneration.

To this day, the Eastern Churches, Catholic and Orthodox alike, celebrate the Exaltation of the Holy Cross on the September anniversary of the basilica’s dedication. The feast entered the Western calendar in the seventh century after Emperor Heraclius recovered the cross from the Persians, who had carried it off in 614, 15 years earlier.

Return to home page
← Confirmation 2021 Our Lady of Sorrows → 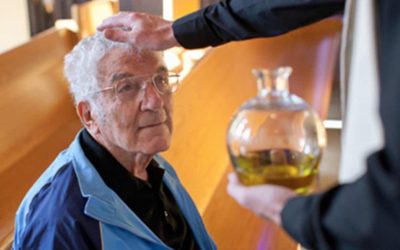 Anointing of the Sick

Fri 10 Feb: The Sacrament of the Sick will be administered during the 9.00am Mass at Acacia Chapel and 5.45pm Mass in the Parish Church. Eligible...

END_OF_DOCUMENT_TOKEN_TO_BE_REPLACED 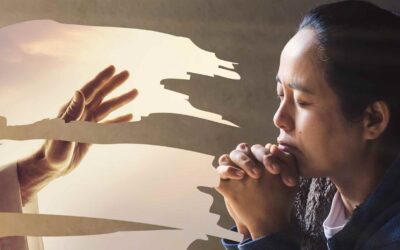 THE BLESSING OF THROATS Fri 03 Feb: This blessing will be given at the end of the 5.45pm Mass, in honour of St Blaise, a special patron of the...

END_OF_DOCUMENT_TOKEN_TO_BE_REPLACED 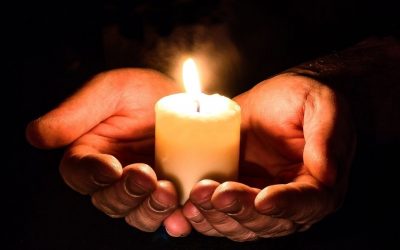 Thu 02 Feb: The Blessing of Candles takes place at the start of Mass. Bring your own candles to be blessed. Use them at home when Holy Communion or...

END_OF_DOCUMENT_TOKEN_TO_BE_REPLACED
← Confirmation 2021 Our Lady of Sorrows →